Swift vs Objective C: which is best to develop iOS apps in 2023? 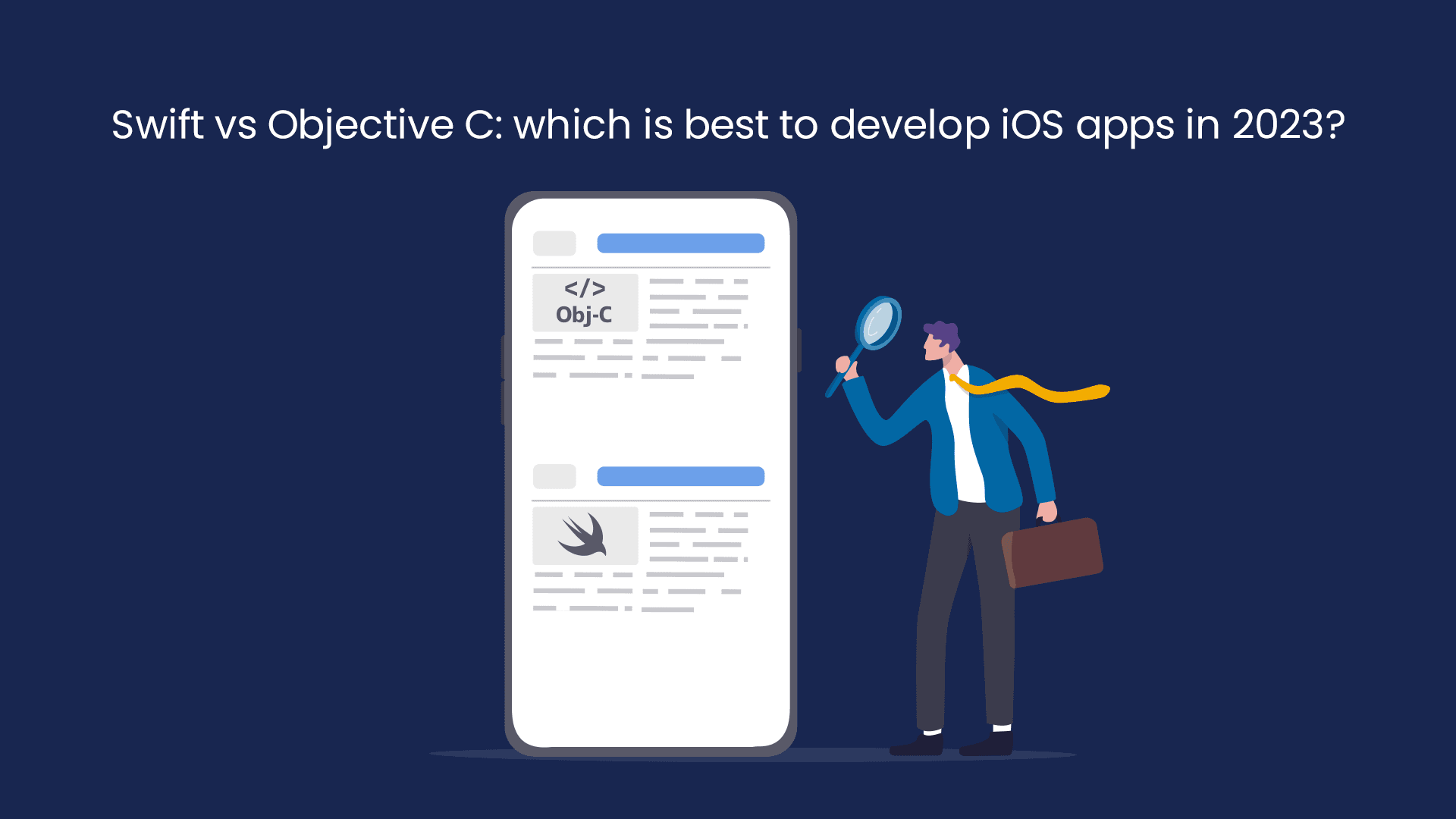 If you're a developer specializing in creating native iOS apps, then you're probably well-versed in both Objective C and Swift. But if you're just getting started in iOS development, it is understandable to think about which language is the best way to go between Swift vs Objective C for your career.

As a developer, staying up to date on the latest programming languages is important. This is why at Remotebase, we prioritize learning over anything and strive to provide all the resources to our developers to upskill themselves and be future-ready.

To help you make a career in iOS development, we have prepared this guide with a thorough comparison between both languages along with their pros and cons and some frequently asked questions about them. By the end, you'll have a better understanding of when to use each language in your development projects.

The pros and cons of Swift vs Objective C

Ultimately, the decision of whether to use Swift or Objective C for native iOS app development comes down to personal preference and project requirements, as both languages are a part of the 10 highest paying developer jobs. If you're looking for a language that's easy to read and write, then Swift is probably your best bet, but if you're targeting users who are still using older versions of iOS, then you'll need to use Objective C . And if speed and efficiency are your top priorities, then go with Swift.

However, we believe that everyone who wants to develop iOS apps should at least have a basic understanding of both languages. That way, you can easily work with legacy code written in Objective C and take advantage of all the modern features offered by Swift. Knowing both languages also deepens your understanding of iOS development as a whole. So regardless of which language you choose to learn first, remember to become fully proficient at it.

Once you are well versed in any of them, the next thing you should focus on is finding a suitable company to work at where you can earn and learn at the same time, like Remotebase, where learning never stops.

Remotebase offers a plethora of benefits to its developers who work for its global clients from the comfort of their homes and enjoy complete flexibility and numerous learning and growth opportunities to excel in their field.

What is the difference between Swift and Objective C?

Swift vs Objective C: which language should I learn first?

If you're starting from scratch, we recommend learning Swift first. However, if you're already comfortable with another programming language, you may find it easier to learn Objective C first because its syntax is similar to other C-based languages. Whichever language you choose to learn first, you'll be able to use both Swift and Objective C to develop apps for iOS.

What are the benefits of learning both Swift and Objective C?

Ready to kickstart your developer career?

Apply for a job at Remotebase.